Report on an EU-funded project as part of a Euro-Asian new towns knowledge exchange programme. Naya Raipur is a new state capital city for 500,000 people under development in Chhattisgarh, central India. In 2012 Matter’s Roland Karthaus led a multi-disciplinary professional workshop together with French Architect Florence Bougnoux and supported by a team from Les Ateliers Internationaux.

The report highlights the main challenges facing the emerging city, to develop in harmony with its rural environment and the people that live there. Informed by extensive research in advance of the workshop and the findings of the teams during the workshop, the report makes recommendations for the enhancement of the city plan. The existing network of villages, pathways and waterways is re-interpreted as a set of assets to be integrated into the modernist grid plan of the new city. Many of the report’s recommendations have now been implemented by the Naya Raipur Development Authority. 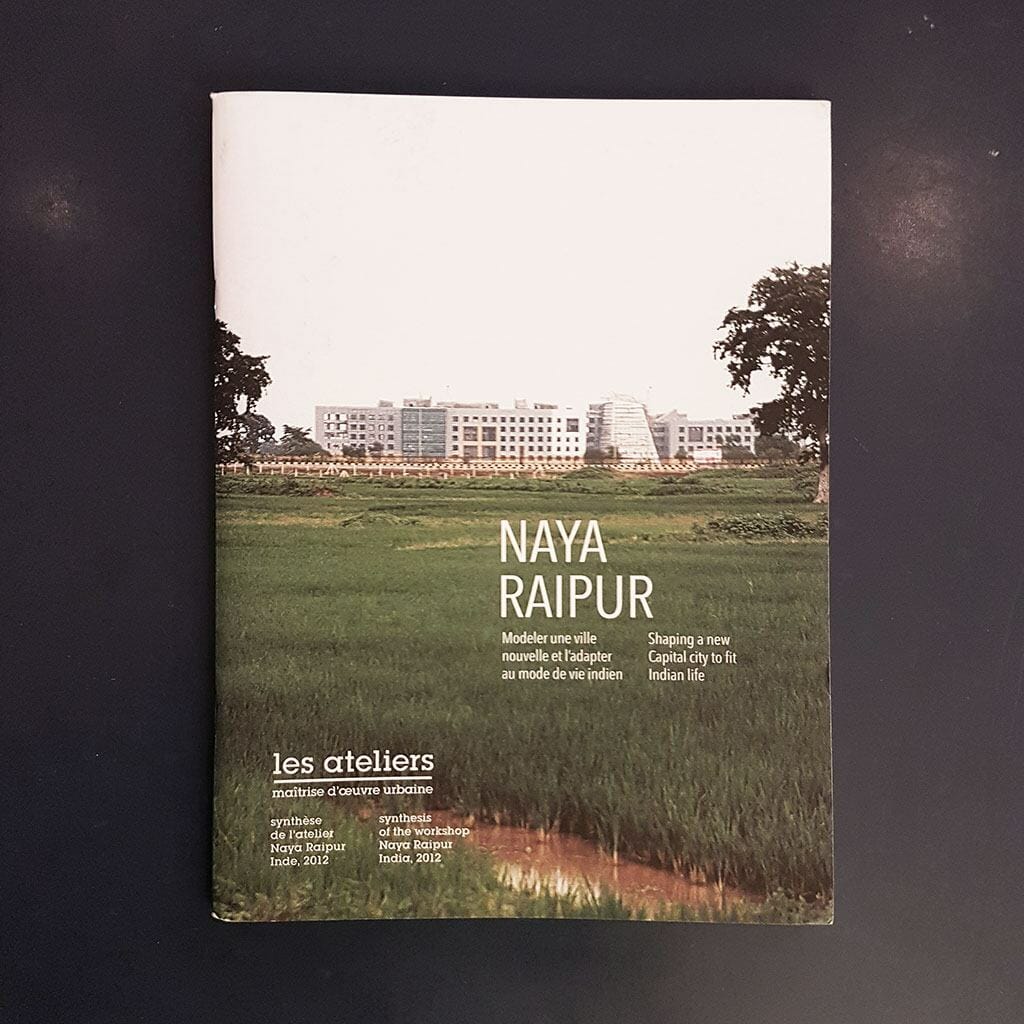 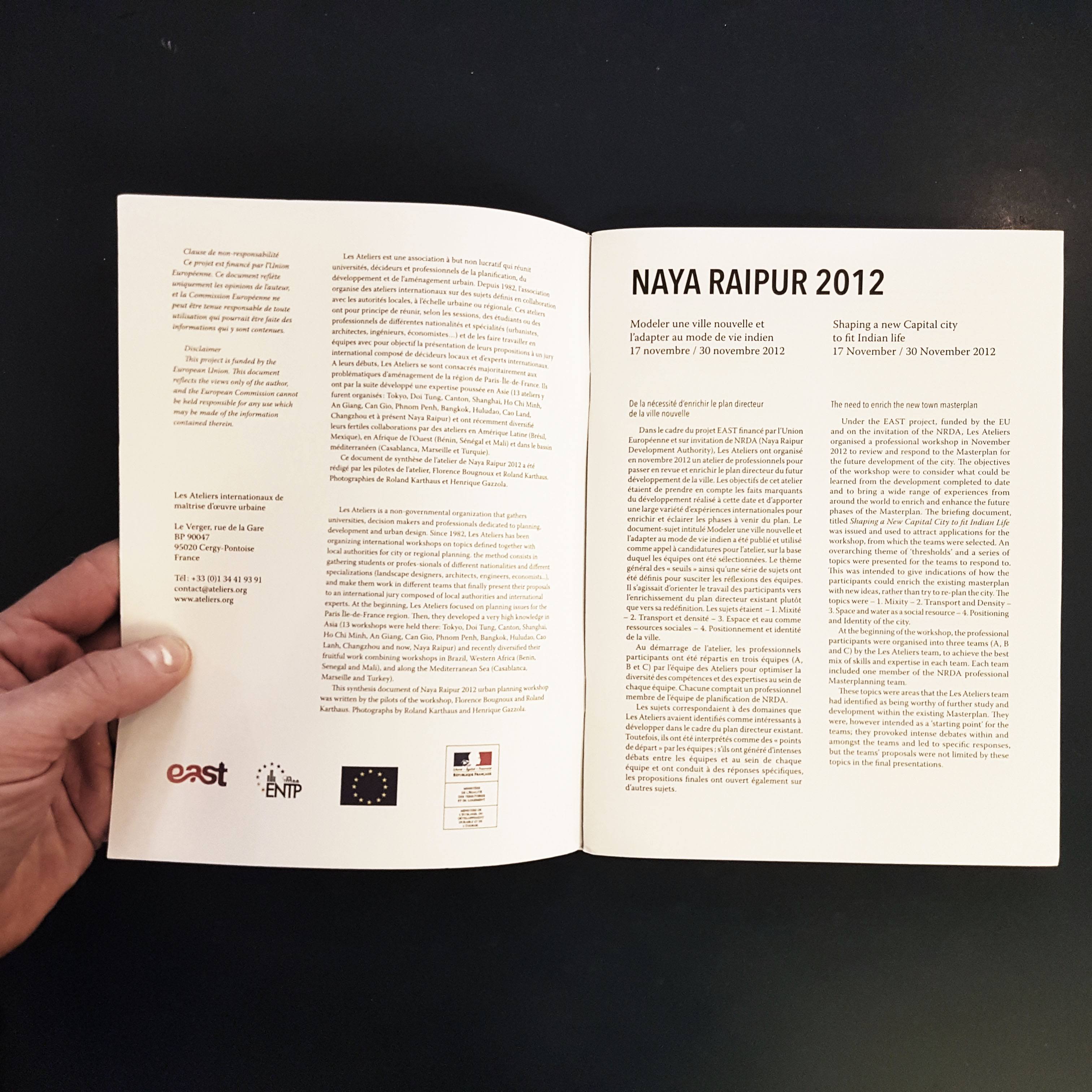 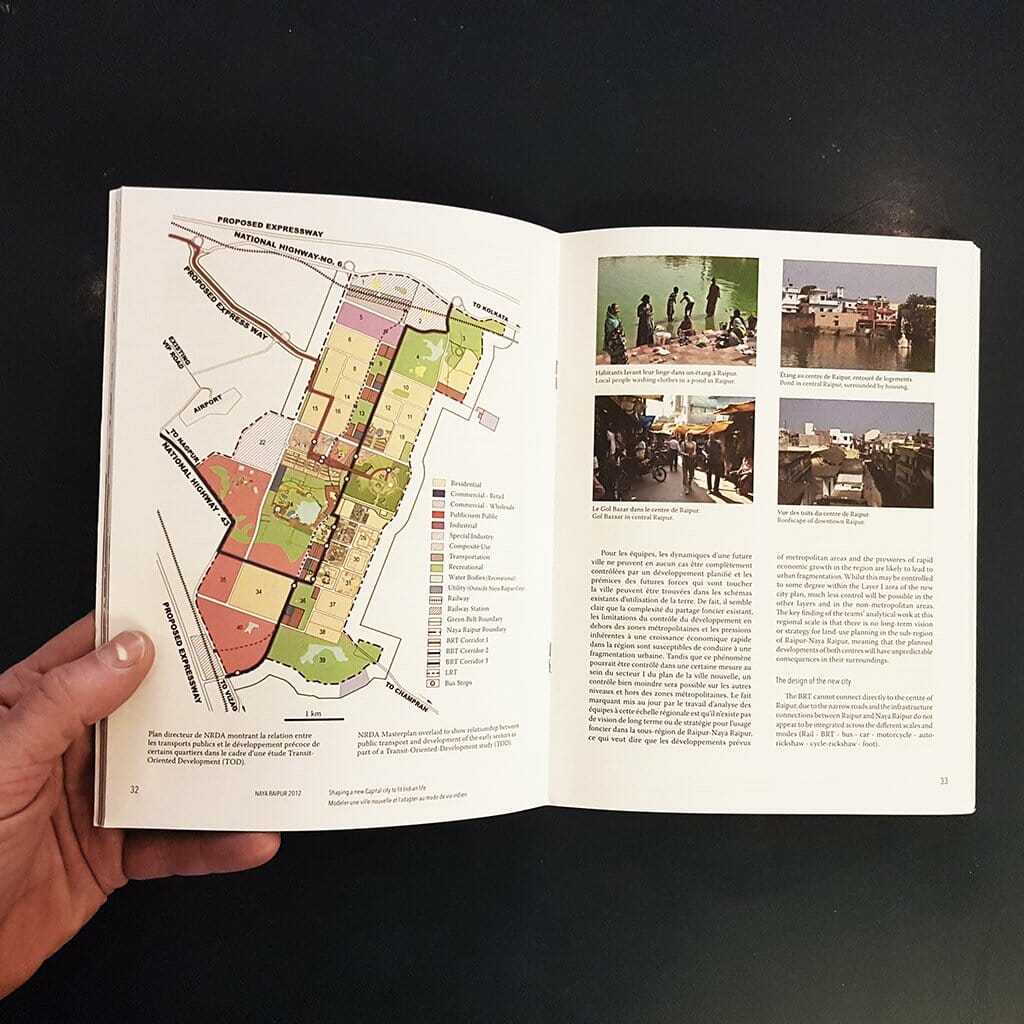 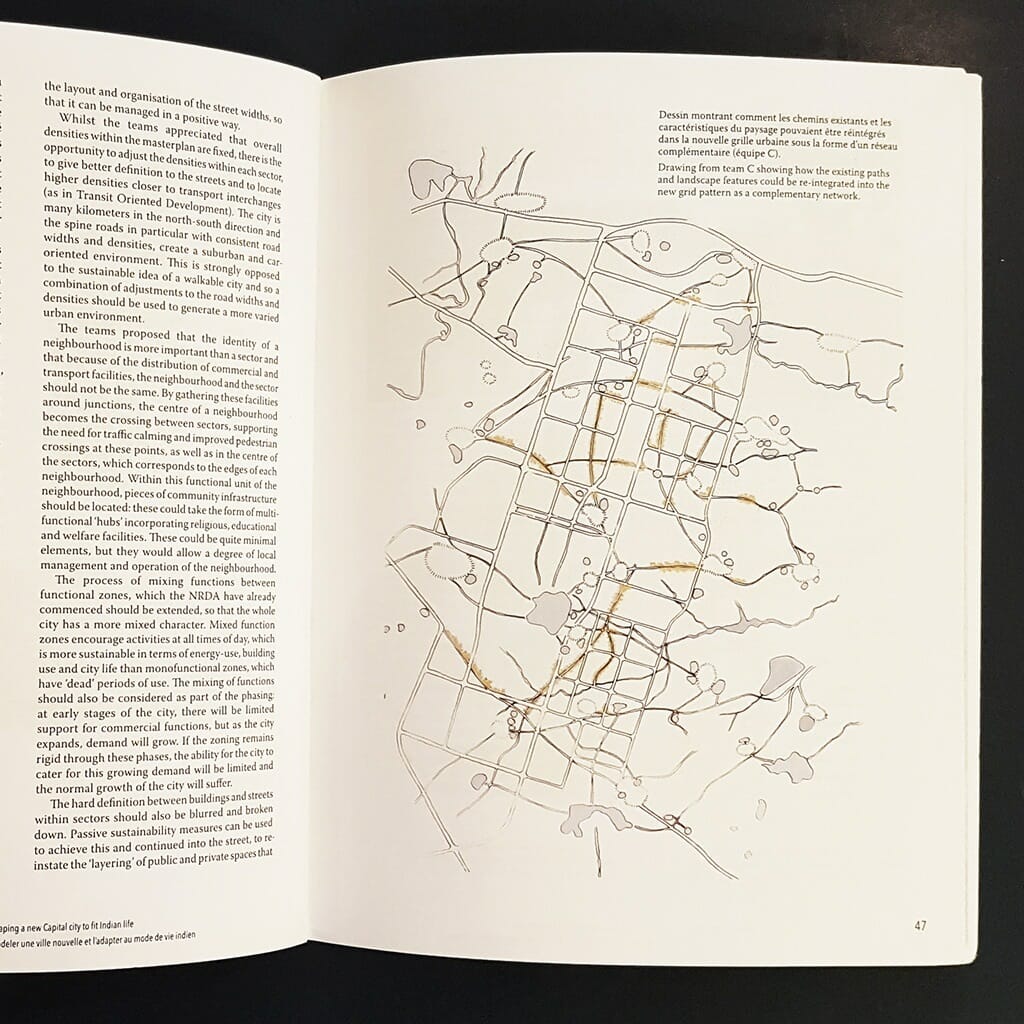 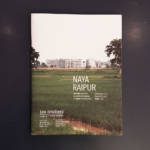 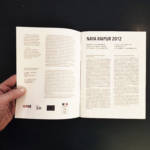 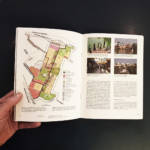 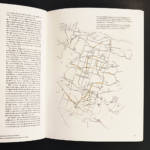